What My Supporters Are Saying… 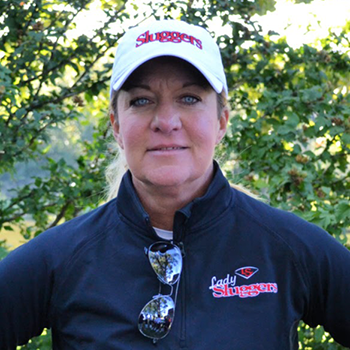 “Kendyl brings power to the circle and power to the plate.  Her defense is solid at both first base and pitcher.  I’m proud to be her coach.  She is a teachable, hardworking, respectful young lady!”

“Kendyl is truly a worker. She puts the time in to constantly push herself and get better.  Her toughness is also obvious on the field in her physical display and her mental toughness.  Her effort and attitude are contagious and she truly makes her teammates better for it!” 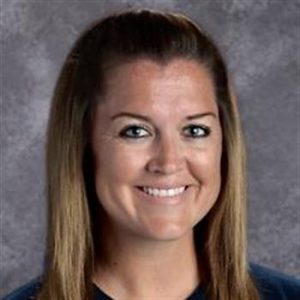 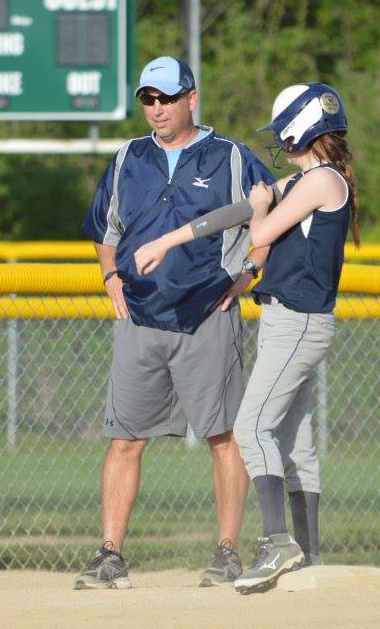 “I’ve coached softball for 10 years and I have never seen anyone produce the kind of power and exit velocity off the bat as Kendyl Anderson.  She has the rare ability at a young age to not only possess power but also remain very patient and discipline at the plate.  Kendyl typically sees numerous pitches during an at-bat and has a great two-strike approach.

Kendyl is a very coachable player.  Always asking questions to improve her performance and knowledge of the game.  Kendyl has a tremendous sense of humor along with a competitive spirit that makes her very popular among her teammates.”

What My Teammates Are Saying…

“Kendyl is always the energizer of the team, she makes sure everyone has their head up regardless of the score of the game.  She is the first person to pick you up after a strikeout or bad play in the field.”

“Kendyl was one of the most positive teammates I ever played with. She was an amazing leader on the mound and teammate in the dugout. She was a very coachable and great player all around.”

“Kendyl is the type of player who only increases others’ love for the game. Her energy is contagious and it was such a privilege to play with her.”

“Kendyl is someone who is always positive and will always be there to pick her teammates and team up. She works very hard to make sure that she is giving her teammates her absolute best.”